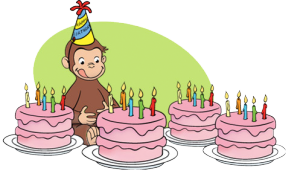 Roald Dahl, one of the greatest storytellers of all time, turns 100 years old on September 13th. His birthday will be a global celebration.  One of his books, BFG, was just released as a movie on July 1st.  Have you ever read BFG,  James and the Giant Peach, Chitty, Chitty, Bang, Bang, or Charlie and the Chocolate Factory?  Check your library for these titles and more books written by Mr. Dahl, and celebrate Roald Dahl Day on September 13 with the first ever Roald Dahl app, Twit or Miss, available at your favorite app store.

NEWS FLASH
For LEGO Ninjago fans, the upcoming Ninjago movie by Warner Bros. will hit theaters September 23rd.  The movie is the story of six young ninjas – ordinary teens by day, gifted warriors by night – who defend their island home, Ninjago. Expect some great adventures!  Watch the movie trailer below. Also watch for LEGO Movie 2 in theaters May 26, 2017. 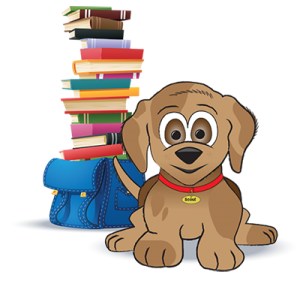 It seems like yesterday we were singing, “NO more pencils, NO more books, NO more teacher’s dirty looks!”  The summer has flown by and soon we will all be back in school.  Hope you got to enjoy your summer seeing new places, visiting friends or relatives, or just curled up with some good books.

I like the time off (and being able to sleep in), but I do look forward to going back to school and seeing my friends.  I like the smell of a new backpack and the first pencil being sharpened.  My new lunch box has The Secret Life of Pets characters on it!  I LOVE IT!

No matter what grade you are heading to, learning new things can be fun!  I wish all of you a great new school year.